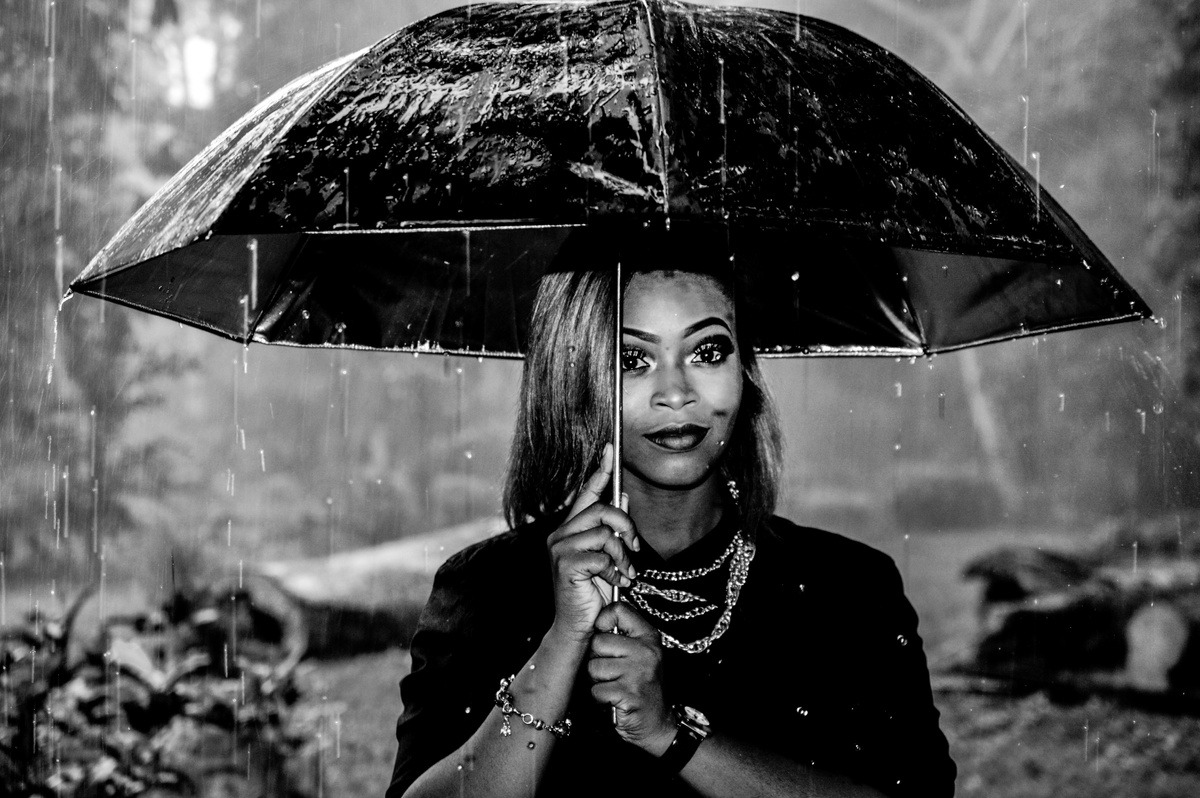 If you're a fan of the film Jurassic Park, you'll recognize this bit of comic relief courtesy of the characters Dr. Ian Malcolm and Dr. Ellie Sattler.

Dr. Sattler might have been slightly joking, but she was correct in one sense. Women will inherit the earth...or at least all the money. In fact, they've already got a pretty good start.

It is projected that by 2020, of an anticipated $22 trillion in private wealth, women will control 67 percent. Women already make 83 percent of purchasing decisions in U.S. households. Nearly 40 percent of all small businesses are owned by women, and that number is expected to grow. Women aren't just part of the economy, they ARE the economy.

Women are also better investors, it turns out. According to a survey conducted by Fidelity in 2016, women outperform men in the stock market by an average of 0.4 percent annually. This may appear insignificant, but starting with $50,000, over a 30 year span, a woman earning 5.4 percent returns would have $26,110 more than a man earning 5 percent.

So why are women better investors?

The simplest explanation is they save more of their paychecks for retirement. Women also tend to be more conservative and exhibit more patience, whereas men tend to take on more risk and trade more often, increasing their fees and their opportunities for losses. Perhaps the most interesting reason women outperform men is because they are less likely to view investing as a competitive sport, and more as a long-term strategy to secure their future.

Yet, for all their success and skill, women face unique retirement challenges men often don't.

For one thing, women live longer than men, on average. Longer life means a longer retirement, which requires more money, and carries a greater risk that money will run out. It also means that women are 90 percent likely to manage their wealth all by themselves at some point in their lives.

While women are entering the work force and earning large salaries at a higher rate than at any other time in our nation's history, societal tendencies keep women at a financial disadvantage. Women still earn smaller salaries than men, on average, meaning they have less to save. Women are more likely than men to be caregivers, often putting their careers on hold to care for children or aged parents, reducing their overall savings and their future Social Security benefits. In divorce, women tend to receive custody of children, but typically a lower percentage of investable retirement assets.

Then, there is the confidence gap.

Only 54 percent of women feel confident discussing money. As a result, women are less likely to speak with a financial advisor, talk about money with their family and friends, ask questions, and research their options. Men may tend to be overconfident in their financial knowledge, but they are far more likely than women to attend financial education classes, read financial publications, ask questions, and keep up to date on financial news. When it comes to money, it's the ladies who won’t stop and ask for directions.

As a woman, you will end up with most, if not all, of your family's money. So it's vital that you feel empowered and confident in your ability to manage it. Here are a few simple things you can do now to become a financial boss:

If you're married, don't pass off the family finances to your spouse. Be involved, ask questions, and know where your money is. If you're single, divorced or widowed, hire a financial advisor and then, be sure to take advantage of every opportunity to learn and ask questions.

2. Enroll in a financial education class

A common habit among millionaires is reading non-fiction self-improvement books. Go online and search "Top Books For Building Wealth". You're sure to find a few that interest you, and library books cost nothing to read.

4. Recognize you don't need to know everything

You don't need a finance degree to know the basics of wealth building, just like you don't need to be a linguistics expert to carry on a conversation. Start with one topic, like how your 401(k) works, and commit to learning as much as you can. You'll discover you know a lot more than you believe.

Ladies, you are better investors. It's time to start acting like it.