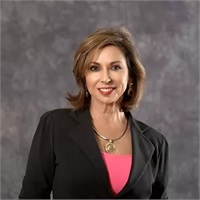 Victoria lives by the motto "Those who say it cannot be done should never interrupt those doing it!"

Known as The Financial Diva, Victoria is an author, radio show host, and was named one of the 50 Most Influential Women by The Journal Record. She has been featured in media outlets including the Today Show, Success Today TV, NewsWeek, Barron's, and Fox Business.

She influenced tax legislation as a delegate to the White House Conference on Small Business. Victoria advocates for women's rights and business equality as one of Gov. Mary Fallin's appointees to the Oklahoma Commission on the Status of Women.